What is a hot bending film? 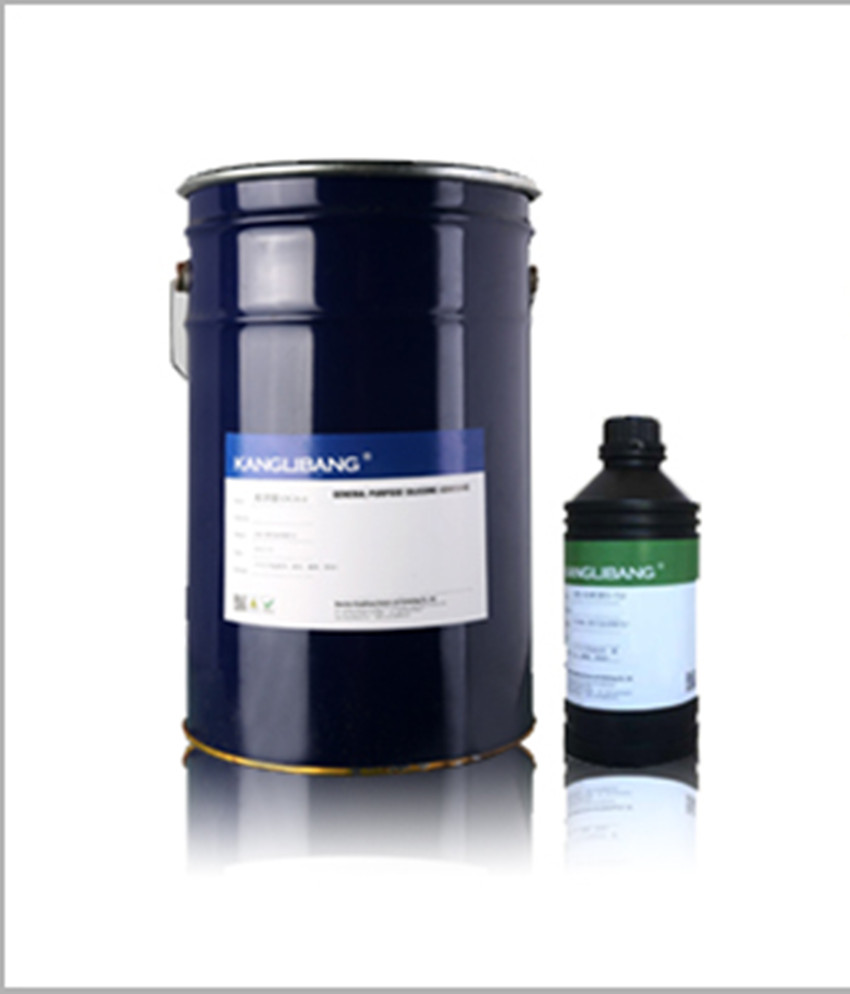 Through the heating method with the mold in the hot bending machine through a number of processes produced: using tempered film to take a chestnut.

(1) operators from the equipment operation table to remove the hot bending and cooling graphite mold;

(2) open the mold and take out 3D hot-bent glass with suction cup;

(3) preliminary inspection of its surface flatness and cleanliness, into the package;

(4) clean the graphite mold with a clean cloth, take off the hot bending deformation glass ball, reinstall the new glass ball, assemble the mold and blow away impurities with high pressure gas, put 2D glass into the mold;

(5) close the mold and place it in the waiting area;

6 mold is automatically sent into the hot bending machine;

7 after pre-heating, thermal bending, cooling 11 processes, about 80-100 seconds mold is automatically sent out, a cycle end.

Apply concord kl-2610/2620 series silicone pressure-sensitive adhesive to PET film coated with corona, control the wet adhesive thickness through comma, micro concave coating or slit coating process, and cool and cover the release film after heating and baking in tunnel furnace.According to the size of the plane PET protective film die cutting, and then through the hot bending process into 3D PET thermal bending film with radian.

Hot bending film is the best seller in the full screen protection film.