At one end of the pylons, there are a lot of disc-shaped insulators, which are made of glass or ceramic, to increase the climbing distance. They are called insulators.

Zero value insulator refers to an insulator whose potential distribution at both ends of the insulator is close to or equal to zero in operation. 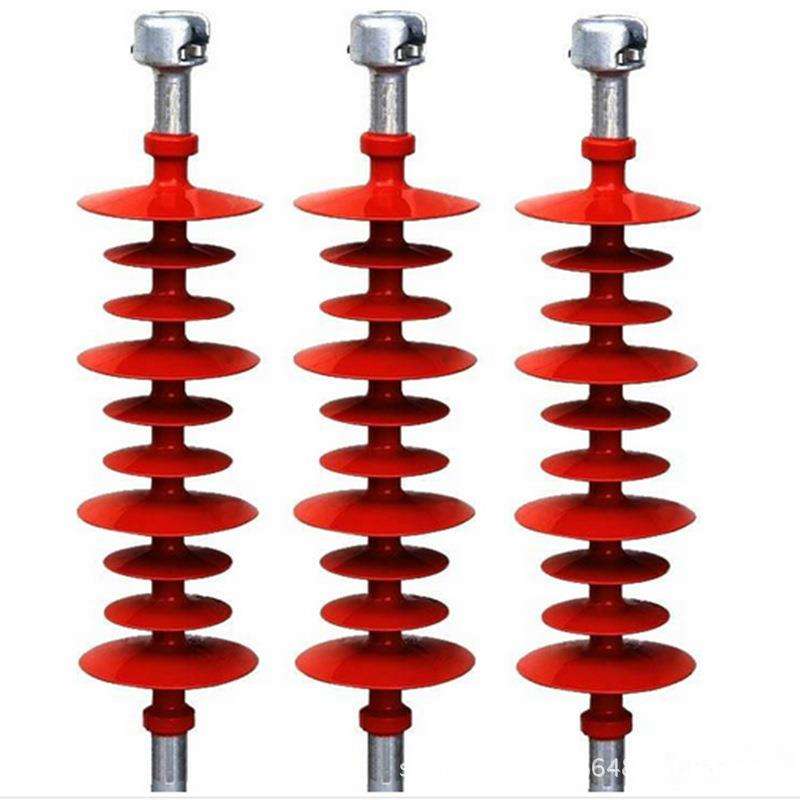 Zero or low insulator: the influence of the insulation of the line conductor depends on the insulator string, due to manufacturing defect or role of the outside world, the insulation of the insulator performance will continue to degradation, when the insulation resistance lower or equal to zero is called the minimum or zero insulator. We have to test the circuit, and the proportion of zero or low insulator was about 9%. This is our company another main cause of the high line lightning trip-out rate.Insulators are smooth and reduce the capacitive reactance between wires to reduce the loss of currentInsulator is a special insulation control which can play an important role in overhead transmission lines.In the early years, insulators were mostly used for electric poles. They were gradually developed into high-voltage wire connection towers with a lot of disc-like insulators hanging at one end. They were used to increase the climbing distance.Insulators should not fail due to various electromechanical stresses caused by changes in environmental and electrical load conditions. Otherwise, insulators will not have a significant effect and will damage the service and operating life of the whole line. 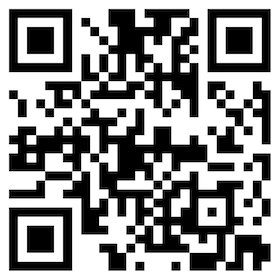